Menu
Get a quote

I am proud to follow in the footsteps of my grandparents, Falvey & Eva (EB Worthen) Smith, in serving my community as an experienced Insurance Professional. My grandparents were born in 1922 in Houston, Texas. They later became high school sweethearts, graduating from Milby High School in 1940 and marrying on December 31, 1942. Ten years later in 1952 Falvey was stricken with polio resulting in his complete paralysis. At that time their children were ages 3, 6, and 9.

Never to be defeated, Falvey and Eva were able to establish a successful insurance business which they operated from their home for over 35 years. They built their business on attentive personal service and the generous referrals of their clients, family and friends.
Eva had a quick step, bright smile and an infectious laugh. Falvey had a soft voice, a quick wit and an eye for Eva. Together they were an amazing couple who made an extraordinary insurance team.
I am dedicated to offering the personalized service that was my grandparents’ trademark in their insurance business and would value the opportunity to help so you can protect your family and your assets. 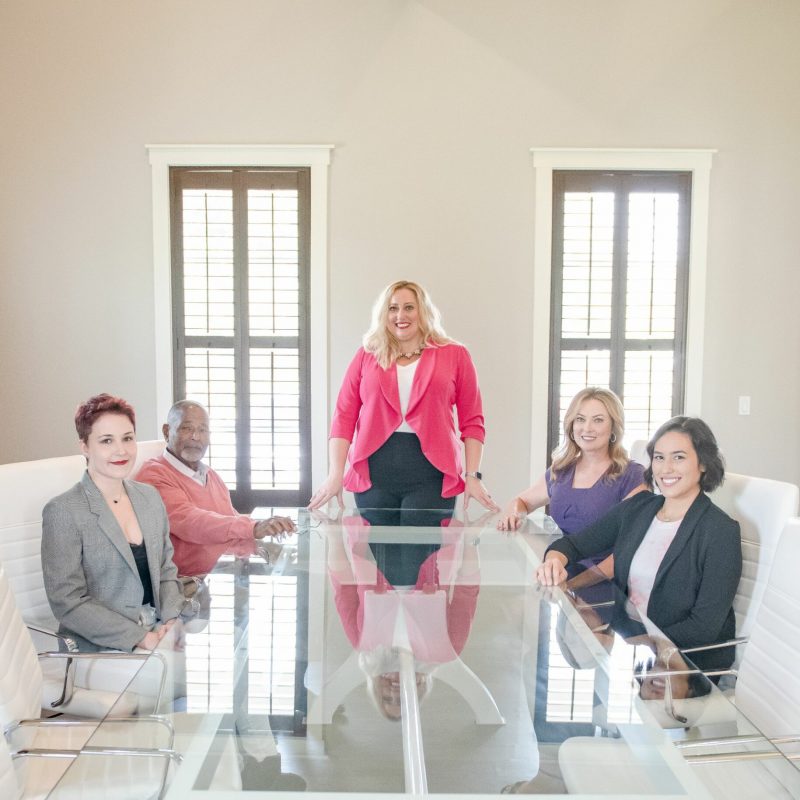 The Worthen approach is simple:

We do the shopping, so you don’t have to; 98% of our clients choose to stay with us year-over-year.

When you have a claim, we go into overdrive for you; Our proven claims process puts you at the head of the line for everything from natural disasters to auto accidents.

We help you protect your family’s assets; We take time to understand your world and offer you a customized insurance plan.

Remove the burden of protecting your future.

We can help you clarify, prioritize, and address a wide variety of goals in a number of important areas.

Once we understand what matters most to you, we can move forward with building your plan.

Helping you is our lifestyle

At Worthen Insurance Group, our 5 Core Values are more than just words, they’re a way of life. We know that companies with a strong culture and a higher purpose perform better in the long run. As we continue to grow, we strive to ensure that our culture remains alive and well.

View Testimonials
Ready to protect what matters most to you?
Get a quote

We are in the business of helping people. We help consumers save money, we help businesses reduce risk and we help families protect and preserve their financial future.